For Restaurants
For App Users 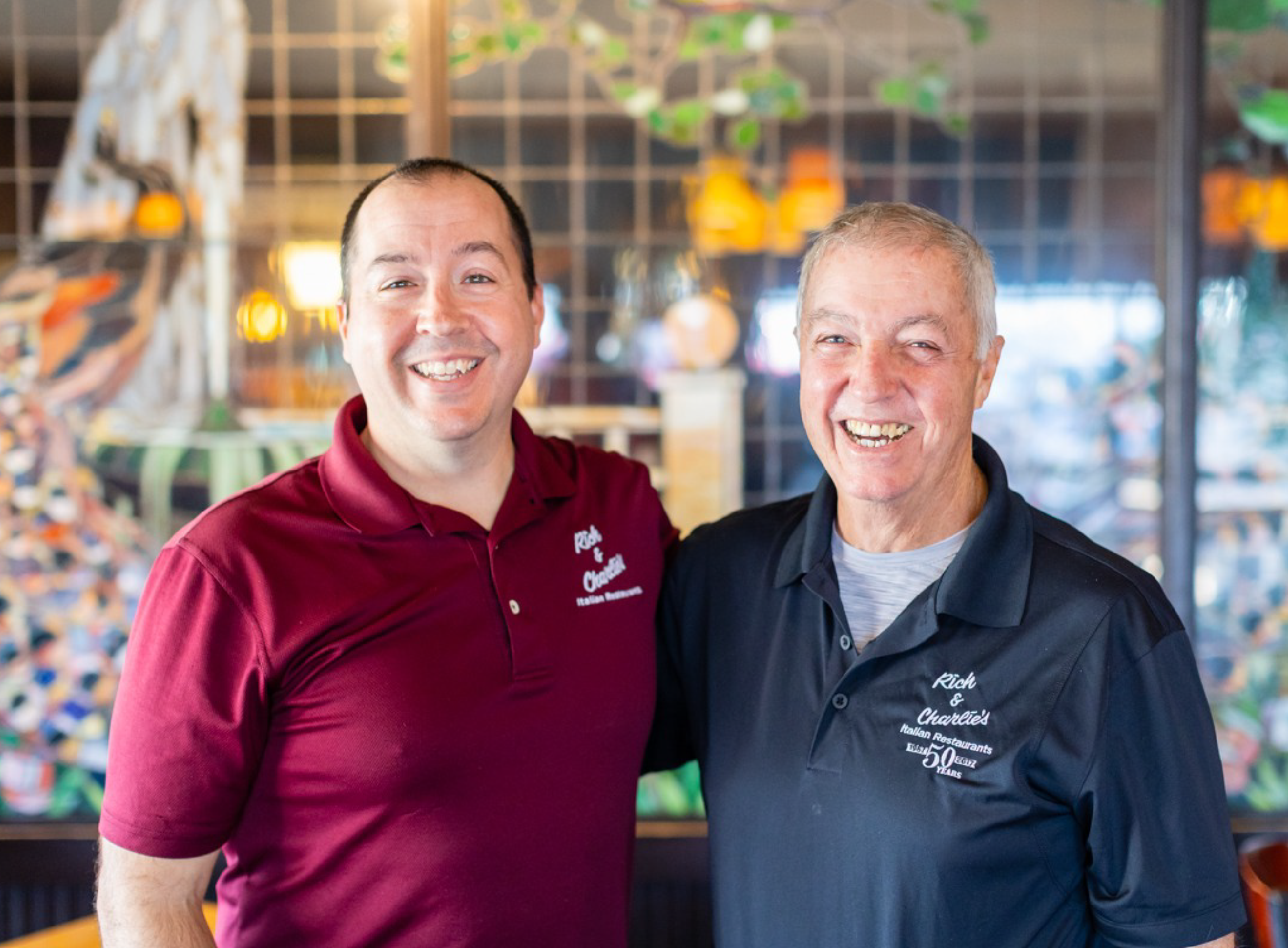 Richard Ronzio and Charlie Mugavero opened the original Rich & Charlie’s in St. Louis in 1967. What began as 40-seat, delicatessen has since expanded into a four-restaurant operation that marked its 50th anniversary in 2017. The restaurants are owned and operated by family members of the original founders including current co-owner Emil Pozzo. The sauces, sausages, salad dressing and pastas are made both in-house and at a production facility founded by the family using only the freshest, local ingredients for the menu items. Quality food and outstanding customer service has made Rich and Charlie's a community staple.

On average, customers after using GiftAMeal had:

GiftAMeal has provided a terrific boost to our customer loyalty and average check size. This increase in numbers has obviously been a nice benefit, but the real reward of GiftAMeal is being able to support the community that has helped support us over the past 50 years. The positive feedback from customers has been really exciting to see. The staff has embraced the program as well. 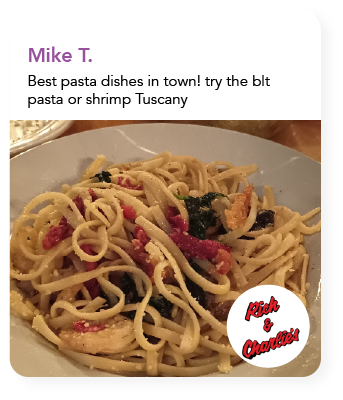 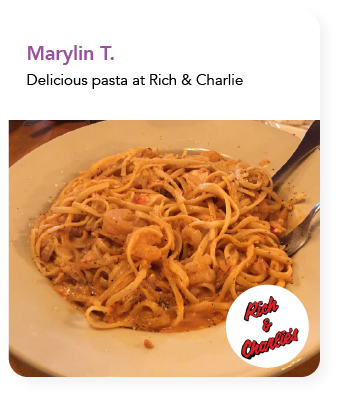 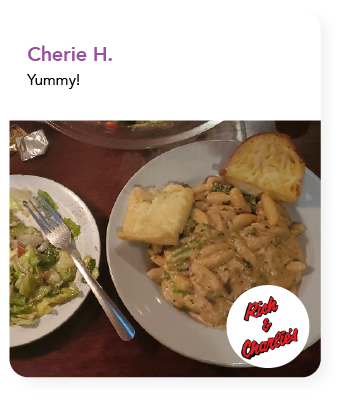 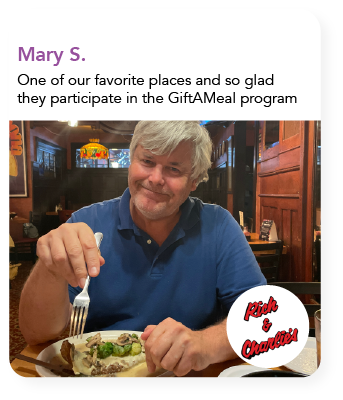 Book a no-obligation demo today and see how GiftAMeal can make your customers feel like heroes -- just for choosing your restaurant.

Thank you! Your submission has been received!
Oops! Something went wrong while submitting the form. 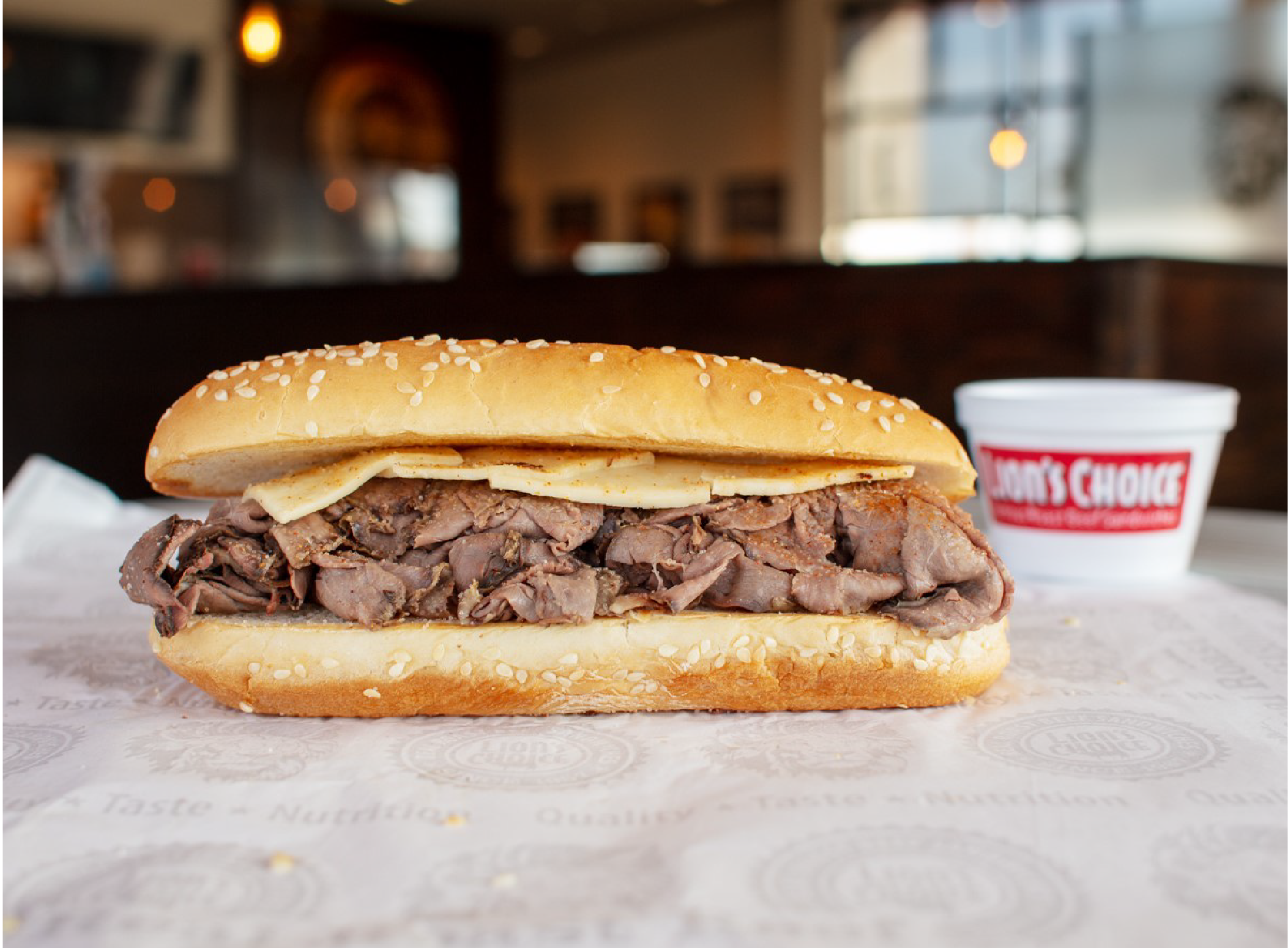 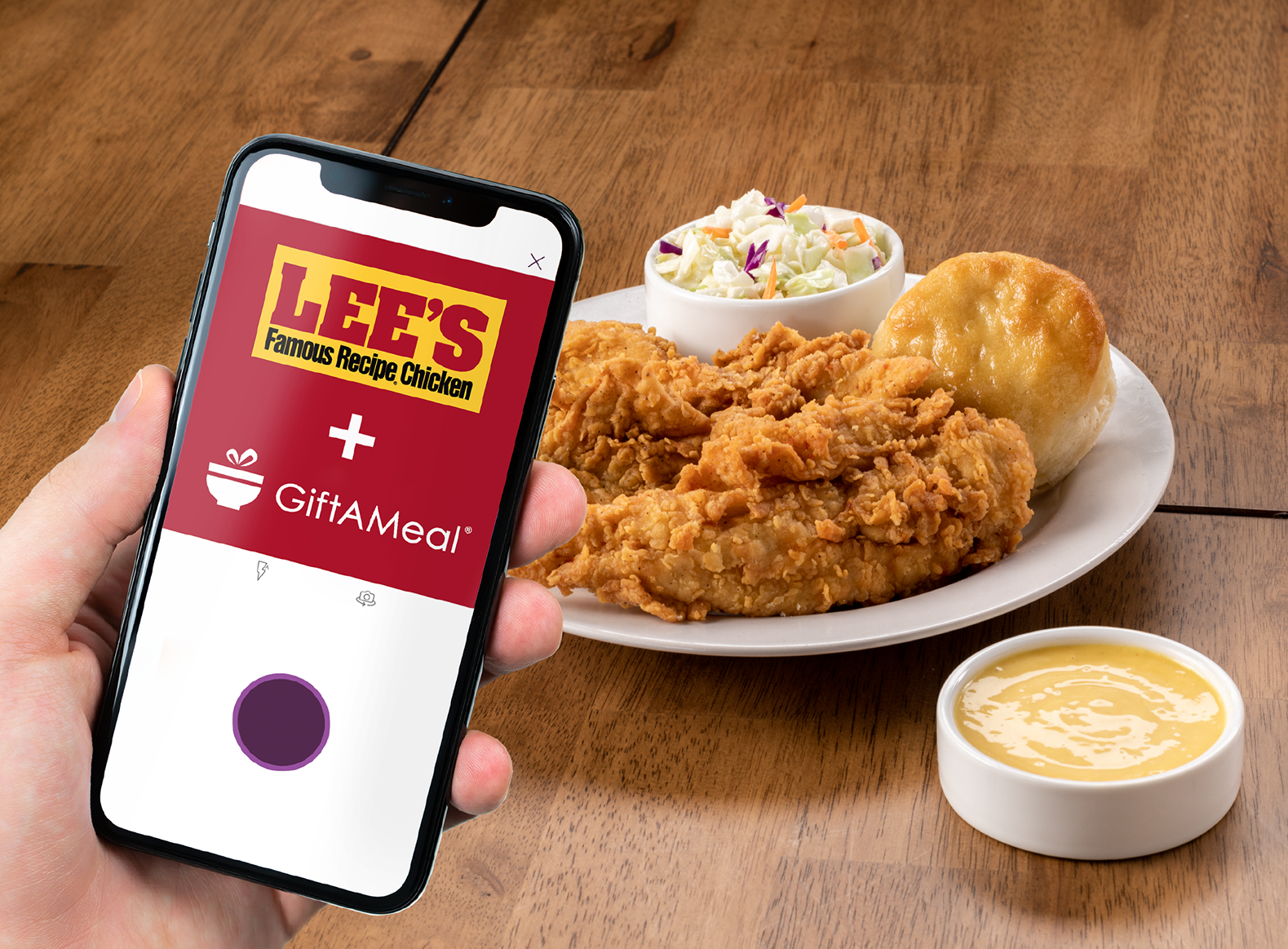